​Zachary is a 6'1brunette male with light blue/green eyes. He is fairly muscular and is usually not without three rings on each hand. He has a great smile when he wants to use it and has slightly pale skin.

Zach is a fairly quiet kid, usually doesn't hang out with people after school and dislikes conflict. He is fairly diligent and persuading when it comes to things he wants or desires, and when faced with obsticals he does his all to get passed them. He is also introverted, either around friends or around people he just met. He has severe trust issues.

Zachary was born in Minot, North Dakota. His parents, Charles and Linette Groves, are extremely famous in the fasion industry and own millions of dollars of companies and stores around the U.S. Although being raised by nannies, butlers, and maids, Zachary always found relief whenever speaking to his parents over the phone.

​He was always supposed to be a perfect child to meet the standards of his parents. He was usually always forced to come to meetings and smile and shake hands but never actually talk to anyome. He grew up in and out of plane station.

​When he turned 12 it became noticable that his parents wouldn't see him grow any further. They stopped coming to birthdays and stopped trying to come into contact unless it was a holiday. They grew too busy for their only son.

​When Zach was around 13 he took up learning martial arts full time, anything prior he had learned from a special private class his parents hired. He continued learning how to fight through middle school.

​After getting into a fight with a known bully at his old school in South Carolina, he transfered to Lakewood for a new start. His parents bought a large house for him to live in. To solve his lonliness he bought 5 puppies and moved to his new home.

​That's where his life in Lakewood starts. 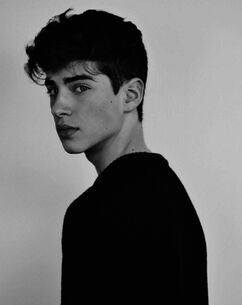 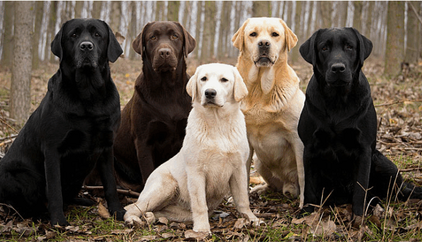 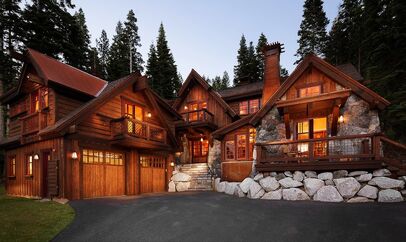 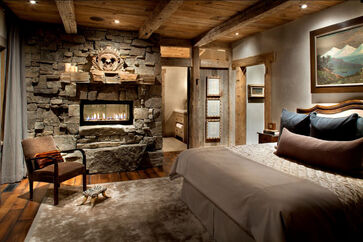 His bedroom
Add a photo to this gallery
Retrieved from "https://lakewood-academy-highschool.fandom.com/wiki/Zachary_Groves?oldid=31232"
Community content is available under CC-BY-SA unless otherwise noted.