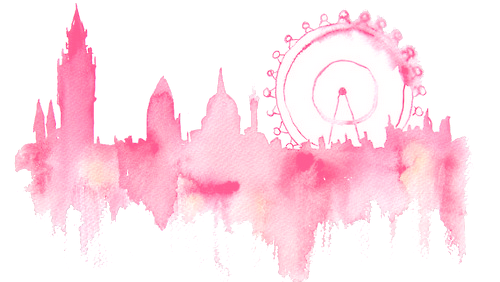 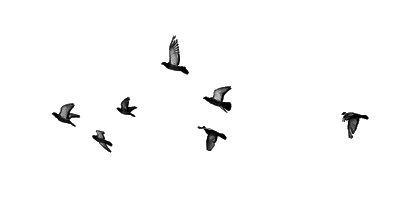 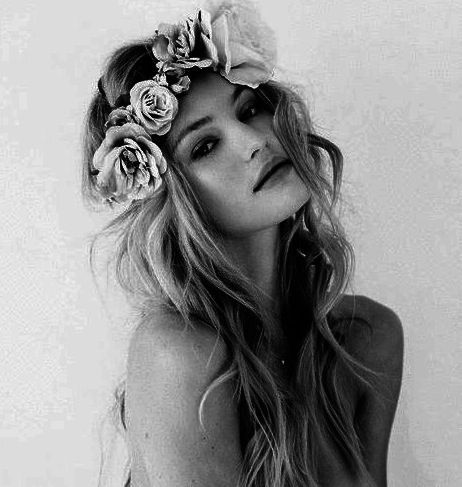 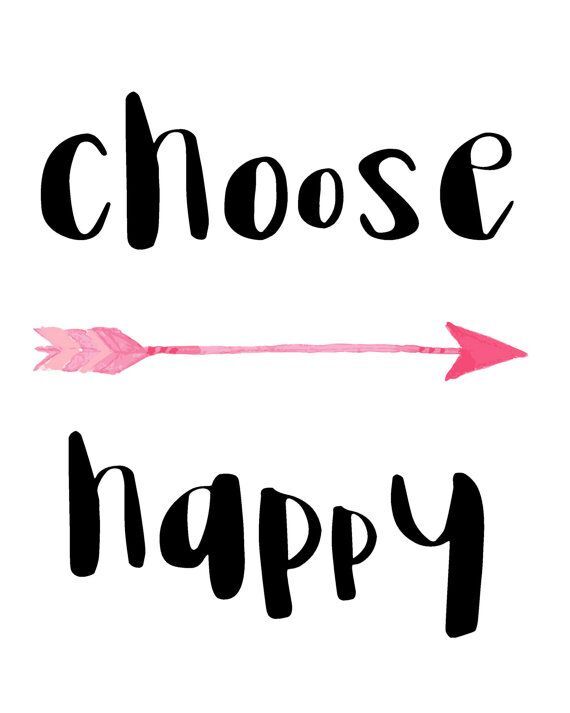 When Alex was young her parents died in a tragic car ancient, her brother were both in the car as well. Her brother was eighteen so he became her guardian. But, when he turned nineteen he was diagnosed with depression. He was still her guardian, but she became his care giver. Sadly, one day when she returned home from school she found her brother in the bathtub with both wrists slit. He had committed suicide. Sice she was sixteen she didn't need a car giver, but 5 months after her brothers passing she was put in a mental institution with isolation from the outside world other than her best friend, Faith. During her 2 months in the hospital, she was finally released. Faith by her side the whole time, she didn't want to go back to her old school, everyone knew what happened, she would always be pitted. So, Faiths family took her in, they moved in across the street from her beach house, and Alex attended faiths school, Lakewood Academy High School. And if Alex has anything to say about it no one will ever know what happened to her.

Alex is a do-it-herslef kind of girl, she almost never accepts help, she likes rainy days, it gives her an excuse to stay inside. She has enormous trust issues, she almost never opens up to people, she's kind and loving but if you get on her bad side she is spiteful, and most likely won't like you unless you give her a reason to. She speaks her mind weather its good or bad. She follows the rules but will break them if its necessary. She can love you if you let her. She is stubborn, over dramatic.

Some may say insane, but she's past that, way passed that.