"Sometimes you have to die inside in order to rise from your own ashes and believe in yourself and love yourself to become a new person." [Gerard Way] 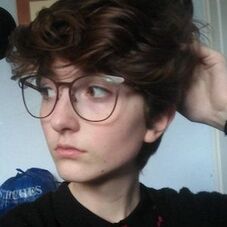 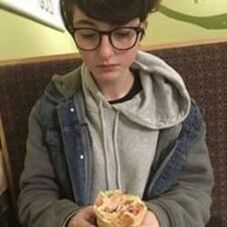 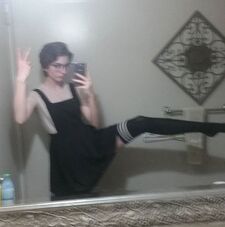 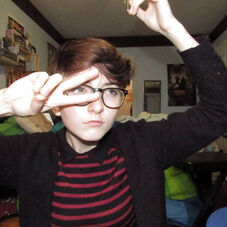 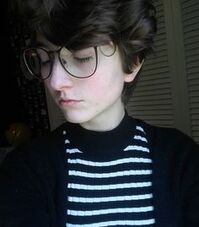 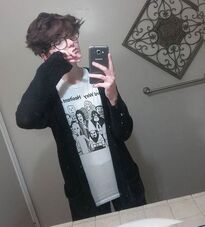 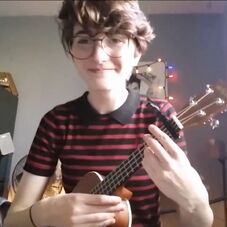 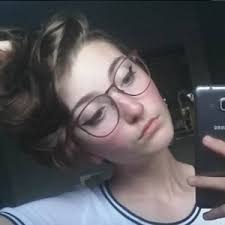 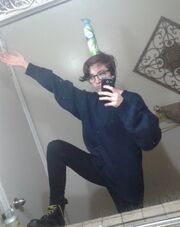 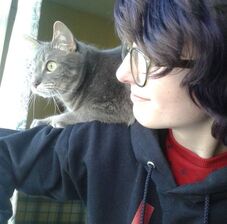 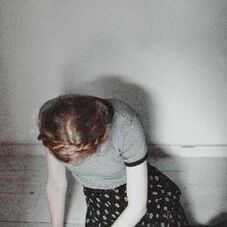 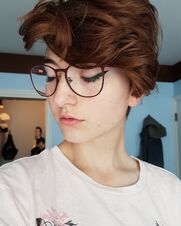 Went to the Spring Formal with Alycia[2]

Yo yo yo, I see you've decided to read my profile! TBH I'm very cringey. Probably the most cringey and awkward person you'll ever meet, although I do most of the cringey things ironically. I have a younger brother, we're twins. I don't even know if he's going to Lakewood, he's kinda a couch potato. Moved here about a month ago, finished unpacking and registering about a week ago. I guess I'm a queen. That's pretty cool, makes me feel better about myself and my 'unpopular opinions' (ex: PHAN ISN'T REAL). I try to go outside, and that's my goal for Lakewood. Stop moving around and actually exercise! Anyways, I'll leave you to reading about me (if you even want to after this)

As I said I am very cringey. I have a strange sense of humor, and I don't go outside much. Parties are always fun, but usually I'm at the food tables. I'm planning on being more social. I would like to think I'm kinda funny and nice, I mean, I try to be. I have steely blue eyes rimmed with gray (just the irises though). I am around 5'7" in height, so that's cool. I have short brown hair, and I don't put on much makeup other than mascara or eyeliner. I would like to say I inherited the better half of my families genes (I.E. I have little to no acne, my metabolism is great, no frizzy hair). My eyesight has never really been any good though, so I wear glasses a lot. That's pretty much it.

Backstory To be honest there's not much to this. I'll enter author mode so it's not just me whining about my childhood.

I was born in Britain. I have a large family, and we are all very close. When I say large I mean ten aunts and several uncles, plus seventeen cousins. My immediate family is my mom, my dad, and my older brother(Mikey) who is 16. My brother, however, was born in Italy. It's strange, really. They wanted to each move to where they're from. My brother got my mother's rich brown eyes and lightish-brown hair, while I inherited my father's genes. We spent about two or three years in England, then moved to America. Mainly California. Mammoth, California was the perfect place to live, especially because we have two aunts+two uncles and three cousins here. We learned how to ski and in no time we were speeding down the slopes! In summer we would go hiking, but for most of autumn and spring I would just sit down and be lazy. I do have a baby brother though. He is currently eight, and his name is Connor. I've also never had pets. Photography was always present though. I have had a total of 1 boyfriend in the past. We don't talk about him unless I want to talk about him. Finally my parents decided to move, and they decided on Lakewood. That brings us to today....

Looking at the ground when walking

Retrieved from "https://lakewood-academy-highschool.fandom.com/wiki/Teagan_Miller?oldid=30195"
Community content is available under CC-BY-SA unless otherwise noted.