Start a Wiki
"Damn. You thought she was the one."

Rinalla is a pretty African American sophomore; with fair dim skin, her eyes are a dark brown, but with hazel glow and chocolate tint. She has ebony long 3C hair, often worn loose or in pick and drop braids. Standing at a remarkable 5'6 feet, she current is new to Lakewood High School. 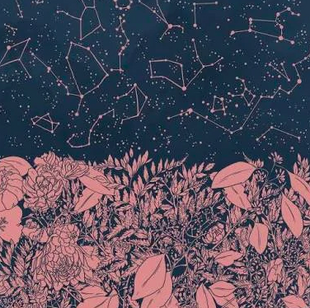 Rinalla has a bulky physique; slim waist and curvy hips. Colored with a dark medium skin, alongside regal/"asian" facial features. Her face is symmetrical heart, with thin cheeks and a sharp jawline connecting to a slender nose. Below, her lips are extremely plumpy and large.

Her eyes are of a common dark brown, but with hazel glow and light undertones. Happy with her appearance, she found herself able to purchase more makeup due to her lifestyle. Often with a thick black, cat's eye, flashies, and thick, shiny lip gloss.

Extremely active, she can put up a decent fight, as well as good escape. She has muscular body type, which can lower her agility. Rather not being the leader, but she possesses the ability of taking in charge in needed situations Having little contact with water, she reminds fearful and wary to the liquid.

(Comment to be added!) Name - Username - "your character's opinion."

Pick and Drop Braids
Add a photo to this gallery
CREDITS
Retrieved from "https://lakewood-academy-highschool.fandom.com/wiki/Rinalla_Lamar?oldid=43759"
Community content is available under CC-BY-SA unless otherwise noted.