Credit to the original creator of the border! 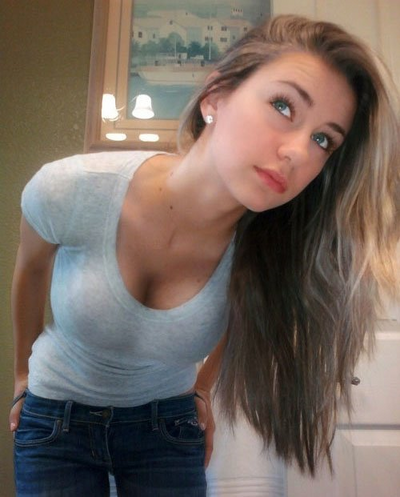 When Rebecca was 9, and Landon was 10, their father offered to take them to horse back riding lessons. Rebecca decided to give it a try, and fount it to be a huge mistake. On her first lesson, she fell off her horse, and broke her arm, but her brother loved the lessons, and continued, while Rebecca stayed home, and eventually learned both volleyball and cooking, and fell in love with both.

When Rebecca was 13, Landon had gotten a horse, and what did she get? A vanity. Rebecca was a tom-boy, but her father didn't know. Rebecca stayed in her room more, and became distant from everyone but the chef, who she often visited, and he taught her new recipes. Once she hit the age of 14, her father gave her a parrot, who she loved with all her heart. She named him Maverick. By now, she's grown to love horses, and has one of her own.

The idea of friendship

1 of 16
Add photo
Retrieved from "https://lakewood-academy-highschool.fandom.com/wiki/Rebecca_Thompson?oldid=27680"
Community content is available under CC-BY-SA unless otherwise noted.