So his dad began drinking, and doing drugs

Noah was only 9 at the time

He would look after his father as he pitied him.

His father would throw bottles around the house alot

and start screaming at Noah for no reason

When he turned 12 he met up with some older kids from the neighborhood.

They offered him a better life and he accepted it.

They offered him drugs, alchohol and jobs so he could make money.

His father was arrested a month later for a hit and run.

So he blamed himself for not being there and walked away from these friends.

He was in foster care with some rich family that treated him terribly for 2 years.

Once he turned 13 his mother finally came back for him

and brought him to lakewood to live with her and Noah's stepdad and their daughter.

His stepdad was a abusive piece of shit that treated him and his mother terribly.

He would beat him and his mom almost every night until Noah learned to defend himself.

Noah got sent to juvy at 14 for trying to defend his mom from him.

Noah's half sister was older than Noah by a couple months and bailed him out about a year later.

and she knew he would sneak out but she covered up for him.

He would sneak out a lot to hang out with his new friends.

They would invite him to parties with older people,

and he later became well know with all of them.

Once his step sister moved out, she invited him to live with her,

under one condition, which was to enrol him in school.

So Noah accepted it and he started going to Lakewood. 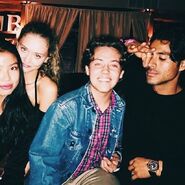 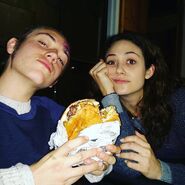 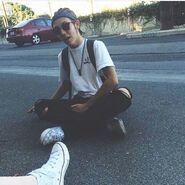 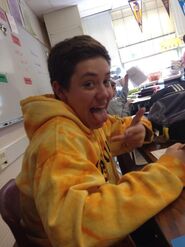 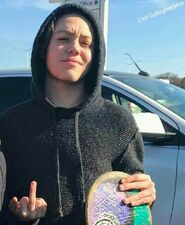 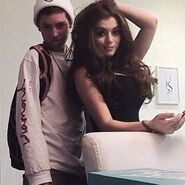 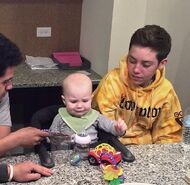 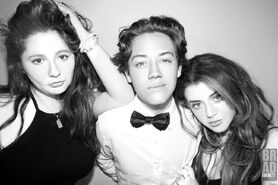 (Ex) To the right 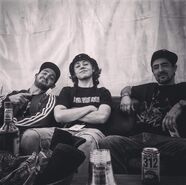 No you can't sit with us 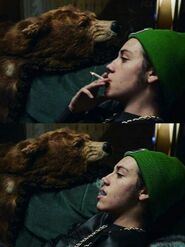 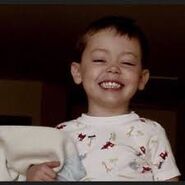 Thanks for stopping by!

Retrieved from "https://lakewood-academy-highschool.fandom.com/wiki/Noah_Woods?oldid=43490"
Community content is available under CC-BY-SA unless otherwise noted.