Upside Down- Set It Off

Alice asked me to pose :)

Gotta get that morning tea 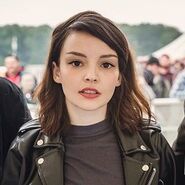 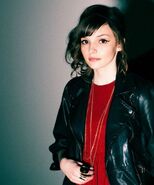 Hotter than your average fuckboy

Thanks for the surprise pic Alice 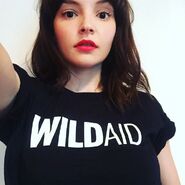 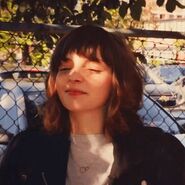 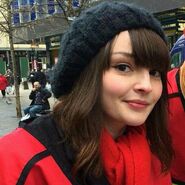 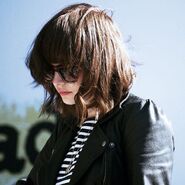 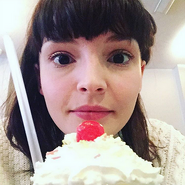 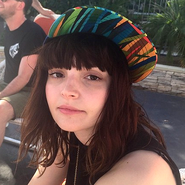 Did I master the fuckboy aesthetic yet? 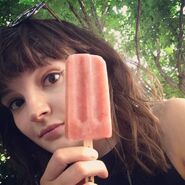 Drama in the Rain 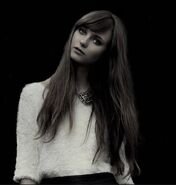 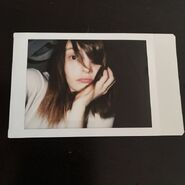 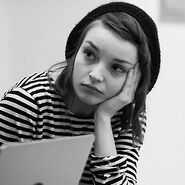 Alice why must you photograph me 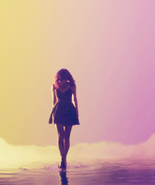 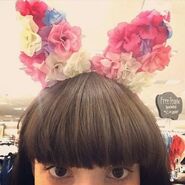 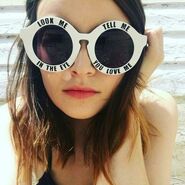 Look Me In The Eyes, Tell Me You Love Me 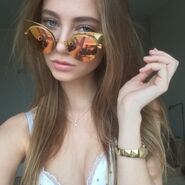 Rose!
Add a photo to this gallery

Elara has chocolate brown eyes and dark brown hair. Her hair is cut short and wavy, with bangs. She likes to apply large cat-eyes for her eyeliner. She is quite short and despises when people mention it to her. El has her own very unique style, ranging from tomboyish to girly, but compared to Alice she is much less girly. Alice is the taller twin as well, leaving Elara at a painful height of around 5'2. Ellie has scars littering her body from various occasions, the most common one being her father. She speaks in a heavy Northern English accent, and often sprays a vanilla-scented perfume on.

She startles quite easily if you make a move to hurt her, due to... complicated problems at home. She tries to be nice to everyone, and is protective of her younger twin and brother. El loves to come up with sarcastic and witty comments, but most of the time her brain just short-circuits leaving her to her awkwardness. Ellie is very introverted and most often her friendships were forged on accident, but it doesn't mean they aren't good friendships.

Born in Manchester, England, February 14, 2000 to Mary and Cole Garner. Elara is the older twin by 17 minutes, and Alice is very salty about it. Elara loves to do ballet and gymnastics, and was very good at it for her age. She and Alice were very close, and looked like identical twins at the time. All In all, they lived fairly good lives until the age of 4, when their brother Tyler was born. This caused much more chaos in their life, and to make matters worse their uncle died a year later, sending their father into a state of depression. Since then he started drinking and their parents fought more and more, ending with Mary going out and Cole beating his children. As this occured, Alice looked for a distraction and found one in volleyball and piano, while Elara felt guilty and tried to get stronger, playing basketball and the drums. They both protected Tyler, signing him up to play soccer until their mom finally took control. After that, Alice and Elara soon grew closer than ever before. Due to their father and his violent tendencies, Ellie has scars on her back and stomach from protecting her siblings and herself. She will often show up to school sporting new bruises as well. Soon, after complications in Manchester, they decided to move into Lakewood a week before their birthday, which brings us to today.

Due to Social Anxiety, she finds it hard to speak up in social settings, quite the opposite of Alice.

Elara wears the scent of vanilla, but much prefers chocolate

She loves the color green

Mashed potatoes, gravy and ham are her favorite meal

Closer than most siblings. Kind of annoying when she won’t stop butting into your business. She has an amazing personality though.

Met him in class, haven’t talked since.

Who wouldn’t like such a bubbly person? She’s amazing, totally see myself confiding in her.

Pretty cool, I like him a lot. He likes Subway and doesn’t mind drunk-El

Retrieved from "https://lakewood-academy-highschool.fandom.com/wiki/Elara_Garner?oldid=34086"
Community content is available under CC-BY-SA unless otherwise noted.