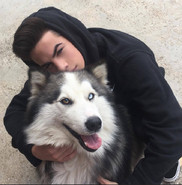 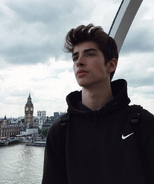 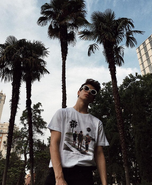 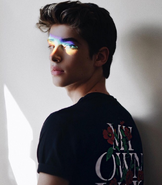 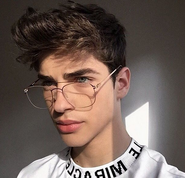 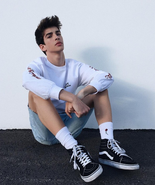 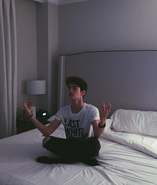 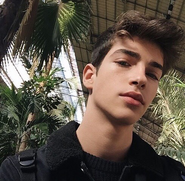 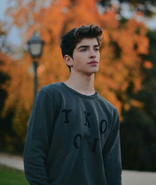 Story of my life

Easton was raised in Florida. He had two brothers. His Father had not been around too much to see him and his two brothers. His mother would stay home. Easton grew up, hanging around with friends that had not been an good example to him. They had stolen, They had snuck off to go places with Easton, And they had Lied. Easton wasn't exactly in a wealthy family. His mother had done all she could to take care of him and his two older brothers. His family was running out of food, and money. His family was was now poor. His two brothers had moved out. It was just him. at the age of 13, Easton was now Washing cars to raise money for his family. Not too many people had came. Easton had washed cars all day everyday. He was tired. He needed food. When he had raised money, he would go to the store and buy food for his parents. His mom had now gotten an full-time job. If it weren't for his mother and his father, he'd be starving.

One day, his mother had been diagnosed with cancer. Easton had fought back the tears. He hugged his mother, And she died in his arms. It was him and his father now. Easton was now 15. He was happy, He had alot of friends. He played Lacrosse, Which he had loved. He had missed his mother. Now and then he thinked about her. He had tried to forget his past. His father had brung him to his uncle's house, now and then. He was happy. He is happy.

Easton is 6'0 tall. He has beautiful Hazel eyes. He has light skin, and thick brown hair. Easton is slender but strong. Easton has his right ear pierced. You can find him wearing a long sleeved T-Shirt and shorts, most of the time.

Retrieved from "https://lakewood-academy-highschool.fandom.com/wiki/Easton_Young?oldid=36390"
Community content is available under CC-BY-SA unless otherwise noted.