Daisy Larsen Mark, was born in Colorado, the year 2000, and the day, April 26th. Her mother's name was Hannah Mark and her Father, Joseph Mark. She was born into a wealthy family. Her mother being a lawyer, and her father being a reliable police man, is how they were considered wealthy. When Daisy was five, her parents became more busy. Leaving Daisy with a babysitter, she eventually got bored. She told her parents that she wanted this to stop. To try and stop the boredom, they bought her a dog. This dog did not have an identified breed, since it was taken in by the shelter. The shelter had not yet named the new pup, so when Daisy's family bought her, they decided to name her them selves. Daisy was young, meaning that she did not know how to name things properly. So, She named it Charmander. Back then, she was watching a lot of Pokemon so that's where the idea came from. When Daisy turned 10, her father was on duty. He walked passed a dark alley and spotted a dog. He took the dog into the vet and made sure the dog was healthy and not injured. Luckily, he was as healthy as can be. This new dog was told to be an Airedale Terrier. When her father Arrived home soon after, Daisy's mother insisted she named this dog, and she did, leaving it with the name Koda. The following year, making Daisy 11, Daisy's mother offered Daisy a chance to do horse back riding. She agreed and started horseback. Her mother wanted to by Daisy a horse, and she did. But she decided to let her grandfather take the horse to his ranch. Every few years or so, Daisy and her family would occasionally move. The had to do this because either: one of her parents got offered a job, something was bugging Daisy or her family, or they just felt that they need a change. Along the way, they adopted a pet. This making it their third dog. This dog is highly likely is a Cairn Terrier. They named this dog, Dino. They now are parked in Lakewood and live across the street from their grandmother. Her grandmother has 2 dogs herself, and has asked that Daisy and her family give them a home they deserve. Now Daisy, her 5 dogs, and her family live in Lakewood. But now, will Daisy survive her years of Lakewood Academy High School?

Daisy is a kind and loving person. She doesn't really enjoy parties, but will go when needed. Daisy enjoys most animals, and is considered an animal lover. She loves books, and often will read in her spare time.

Daisy has blonde hair with brown roots, that is a little past shoulder length. She has blue eyes, and is 5'7. She likes wearing comfortable clothing, and she wears glasses. She is often seen with her blonde hair in a bun C: 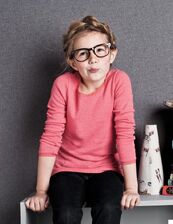 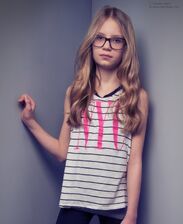 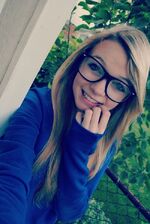 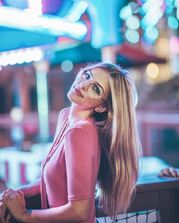 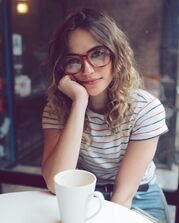 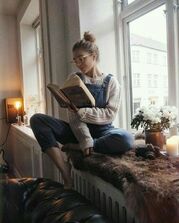 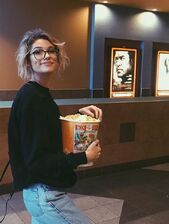 Daisy At The Movies 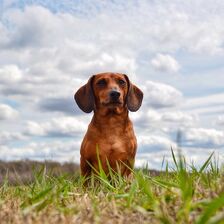 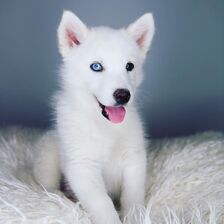 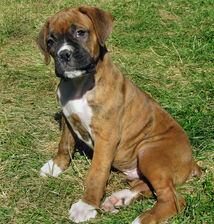 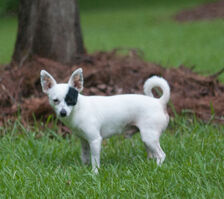 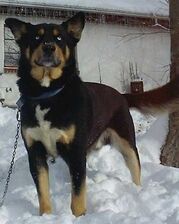 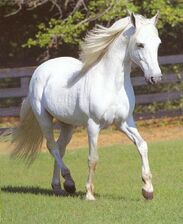 Daisy Looking At Snow Through The Window <3 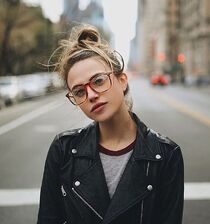 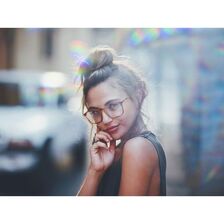 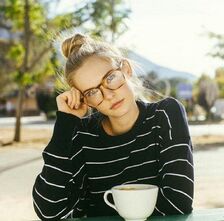 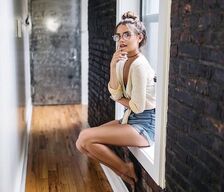 Casually Sitting In A Windowsill C:

Chillin with fam C:
Add a photo to this gallery

Retrieved from "https://lakewood-academy-highschool.fandom.com/wiki/Daisy_Mark?oldid=22769"
Community content is available under CC-BY-SA unless otherwise noted.